There are 3 types of redwoods, Coast redwoods (Sequoia sempervirens), Giant Sequoias (Sequoiadendron giganteum), and Dawn Redwoods (Metasequoia glyptostrobides).  However, Coast Redwoods are the only native to Humboldt County, growing in the cool climate that makes up the coastal regions of northern California. The species name sempervirens comes from the Latin words for ever and green or ever living. These trees grow in moist coastal environments as far south as Big Sur and as far north as a short distance across the Oregon border. The temperate climate, abundant winter rain, and summer fog make this area ideal for a coastal rainforest. Coast Redwoods are often confused with Giant Sequoias, but the slightly shorter Giant Sequoias are only found in the western Sierra Nevada mountain range. The third type of redwood, the Dawn redwood, is native to central China and is considered to be the closest relative of the coast redwood.

Coast redwoods are the tallest known tree species in the world. Mature trees average 150 – 250 feet tall, and some of the tallest trees exceed 350 feet with a diameter that can surpass 20 feet. Areas known as alluvial flats are where many of the tallest trees grow. These low-lying river plains have soil filled with nutrients and decaying plant matter, which creates ideal conditions for growth.

These resilient trees often live several hundred years, and in some cases, more than 2,000 years. This makes them one of the oldest tree species in the world. Resistance to fire and disease make this long lifespan possible. Coast redwood bark is often over 1 foot thick on mature trees, and this creates a formidable barrier. In addition, the high tannin content is undesirable to insects while the low amounts of resin resist fire. Although they have a strong line of defense against disease and fire, redwoods are susceptible to high winds and flooding. Unlike most trees, redwoods lack a taproot. Instead, they have a shallow root system that rarely goes more than 12 feet underground but can extend up to 100 hundred feet outward, forming a network of connected root systems with other trees. Despite the connected roots, high winds and/or flooding can bring these massive trees to the ground.

Coast Redwoods are conifers– meaning they are woody plants that produce seeds in cones. The cones are only about 1 inch long, and each cone can contain many seeds. Few of the seeds will germinate, so redwoods 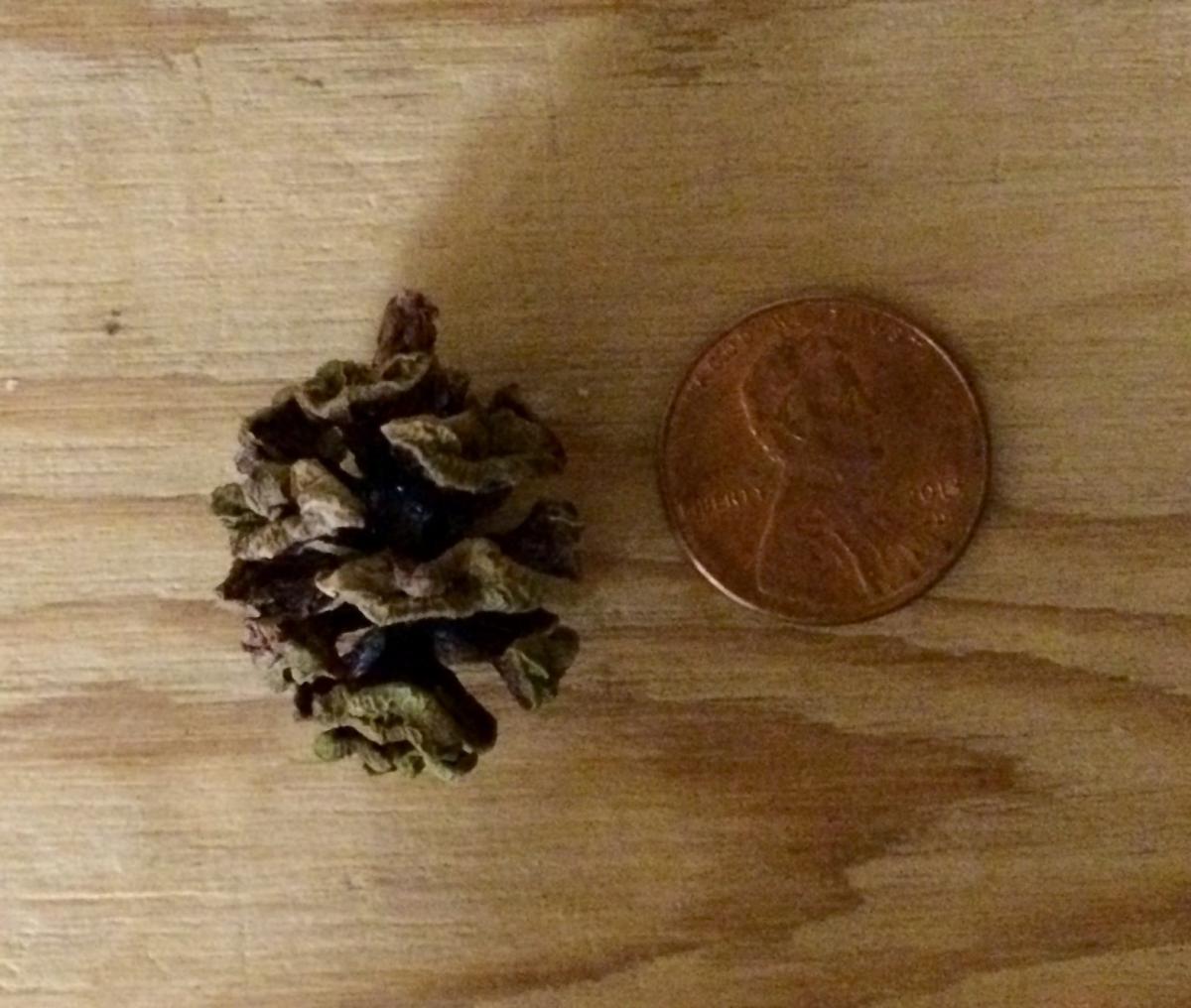 can also sprout new trees from the root of a parent tree or from burls, which contain thousands of dormant buds. The seedlings that survive grow quickly– sometimes more than 1 foot per year!

Redwoods were named for the reddish color of their bark and heartwood. The wood from conifers is considered a soft wood as opposed to the hard wood produced by maple, oak, and walnut trees. Redwood has a rich red color, is easy to work with, and is resistant to rot. Because of these unique characteristics, redwood became a highly sought after wood. The logging industry began to develop on the north coast in the 1850s. Many buildings, railroad ties, furnishings, and other items have been created with redwood.

Today, Humboldt Redwoods State Park is home to the world’s largest continuous old growth redwood forest, the Rockefeller forest. A stroll through one of the many beautiful groves of ancient redwoods is sure to be an awe-inspiring experience.